Plastic surgery has come a long way since its first recordings in the 1800’s. Here is a list of some of the top non-surgical cosmetic surgery procedures, including the non-surgical nose job and a few others.

This method is far less invasive than traditional rhinoplasty and poses far less risk. The initial treatment is done with temporary filler but a more permanent one can be used after if the patient is happy with the results. There is also little to no recovery time with the non-surgical nose job, compared with the surgical option which may see you having to take 2 weeks off work and still be in recovery for weeks after.

There are a variety of wrinkle fillers out there; dermal fillers and Botox are probably two of the most well-known.  Wrinkle fillers are the non-surgical version of the facelift. They work by replacing lost collagen in the face and neck area. This plumps out the skin, reducing the appearance of fine lines and wrinkles, as well as under eye hollows and can even be used to help raise eyebrows.

Wrinkle fillers generally last between 6 months to a year, but this is highly dependent on the person. 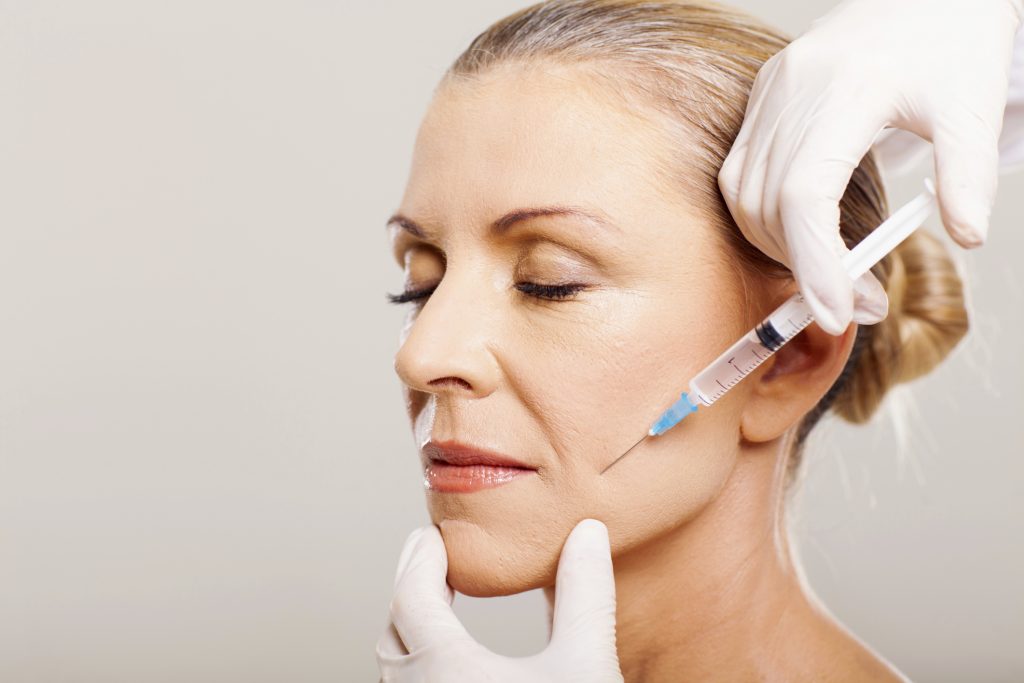 Lip fillers have become increasingly popular over the last couple of years thanks to reality star Kylie Jenner. Due to this, the age of people getting lip fillers has been drastically lowered from 30-35 to 25 years old. There is a lot of debate in the cosmetic surgery industry as to what age is too young to get lip fillers. Some doctors have been asked by 13 and 14-year-olds for this sort of cosmetic treatment, with some asking them to wait until they’re 16 and some refusing until they turn 18. 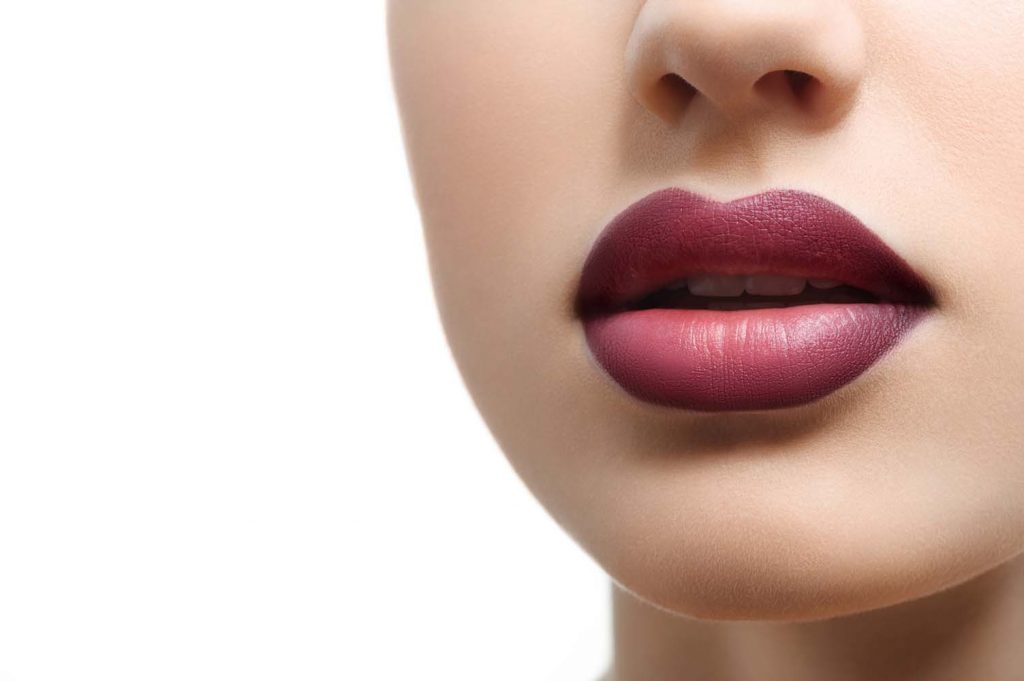 There are 3 different kinds of chemical peels, each penetrating to different depths of your skin. They work by taking off the layers of damaged skin, leaving a more youthful, smooth and even appearance to the skin. There are many other benefits to the skin through the use of chemical peel, including that it can be used to treat certain types of acne, reduce the appearance and freckles and dark patches and even treat wrinkles caused by sun damage. 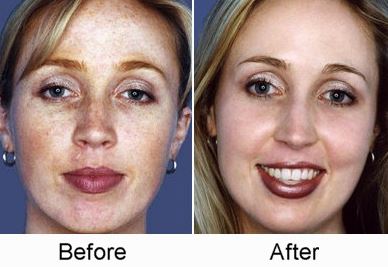 So there you have it, some of the top non-surgical cosmetic surgery procedures on the market. You can see just how far plastic surgery has come throughout the years and the results are now looking more natural than ever!