Cultural Customs: Some of the Social Norms across the Globe

All cultures are different. Every country and region across the world has different social norms. It’s part of what makes the world so interesting. What is considered rude in one country may be considered expected behaviour in another. While we love this uniqueness, it can often cause problems when people are travelling. If you aren’t informed on local cultural customs then it may lead to misunderstandings that could have otherwise been avoided. Here are some different customs across the globe:

In a lot of countries, kissing is reserved for loved ones. It’s a sign of the passion and feeling you hold for a person. However, in France it is used as a greeting. French people will kiss people on the cheek at every social occasion. Whether that is meeting someone for the first time, or bumping in to an old acquaintance. Depending on what French region you are in will change the number of kisses as well. Some will do two, some may even do as many as four. 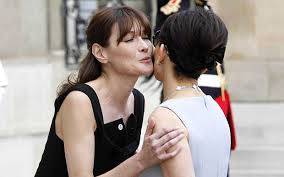 Most countries across the globe will use their hands and fingers in order to point at something. The people in the Central American country of Nicaragua, however, are known to use their lips. They do so by puckering them up and directing them the way that they want to point. It’s usually used in the middle of conversation so if you are chatting away to a Nicaraguan and they go in to duck face – you’ll know why. 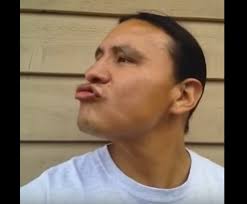 The American people are big on tipping. In most countries tipping is saved for when you have had an excellent experience in places such as restaurants. But the tipping culture is taken to a whole new level in the US. You will be expected to tip at least 10-20% on top of meals and it’s labelled a “gratuity fee”. Part of the reason why it is expected so much is the low wages of waiting staff in the country. They rely on tips. 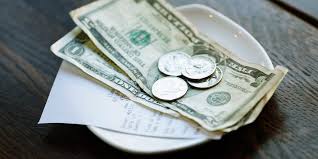 Being loud at the dinner table is considered very rude in a lot of cultures. But not in Japan. Slurping down your noodles in the country is a sign that you are really enjoying them. This comes from the fact that they consume the food differently. While in western culture we will wrap the noodles round a fork, they slurp them up. 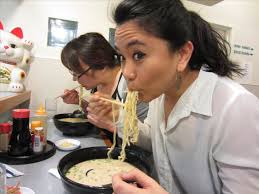 Cemeteries are places where the dead are buried. Not exactly the most glamorous social spot, right? Well in this European country that is exactly what they do. As soon as then nice whether comes out, people head down to their local graveyards to sunbathe, read etc. While it is a good use of an otherwise unused space most the time, it can be a bit strange to see for the uninformed.