The Bowmore 25-year-old displays absolute excellence. This single malt has been matured for a quarter of a century in North American bourbon and Spanish sherry casks. 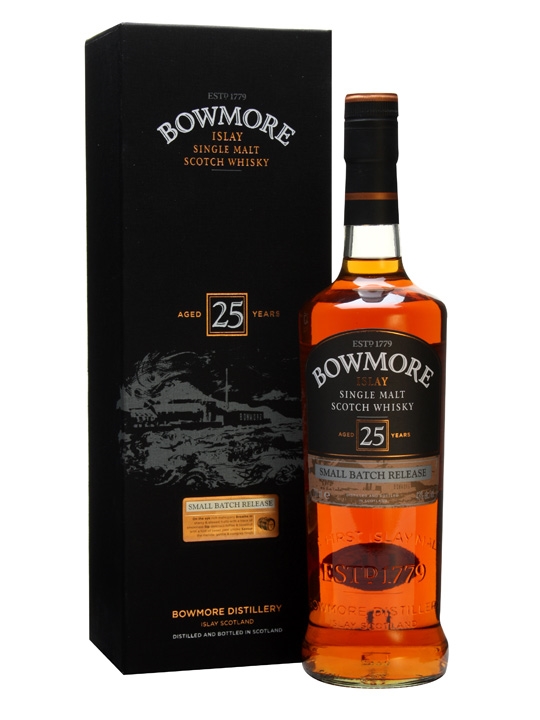 This whisky is matured in both ex-bourbon and ex-manzanilla sherry barrels. This has led to it being a very rich, antique gold colour. 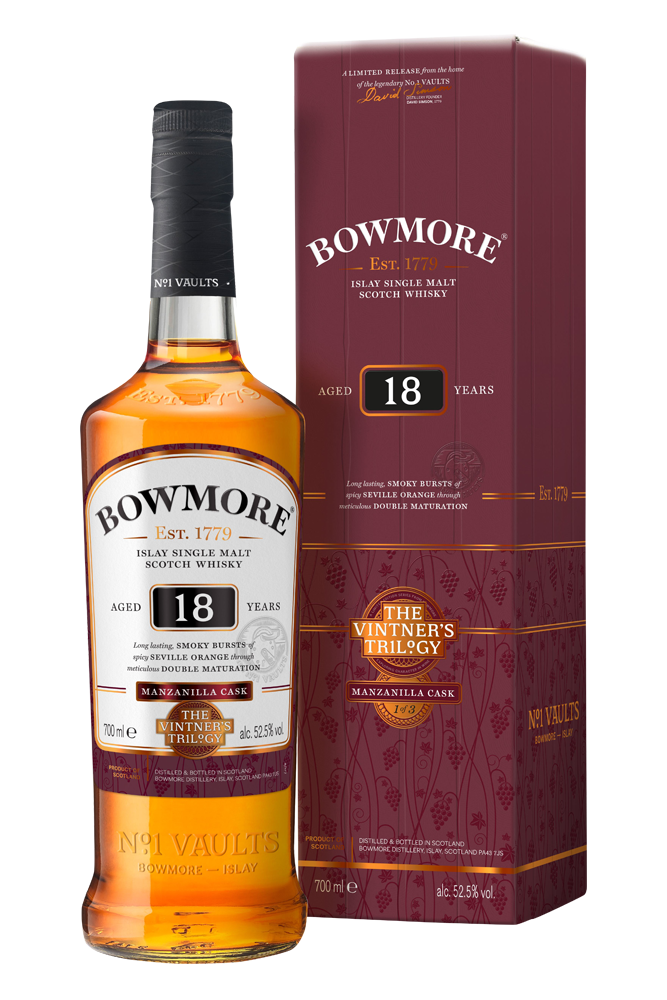 This whisky, which is referred to as liquid gold was marinated in ex-bourbon barrels and wine barriques, leading it to develop it’s stunning burnt amber colour. 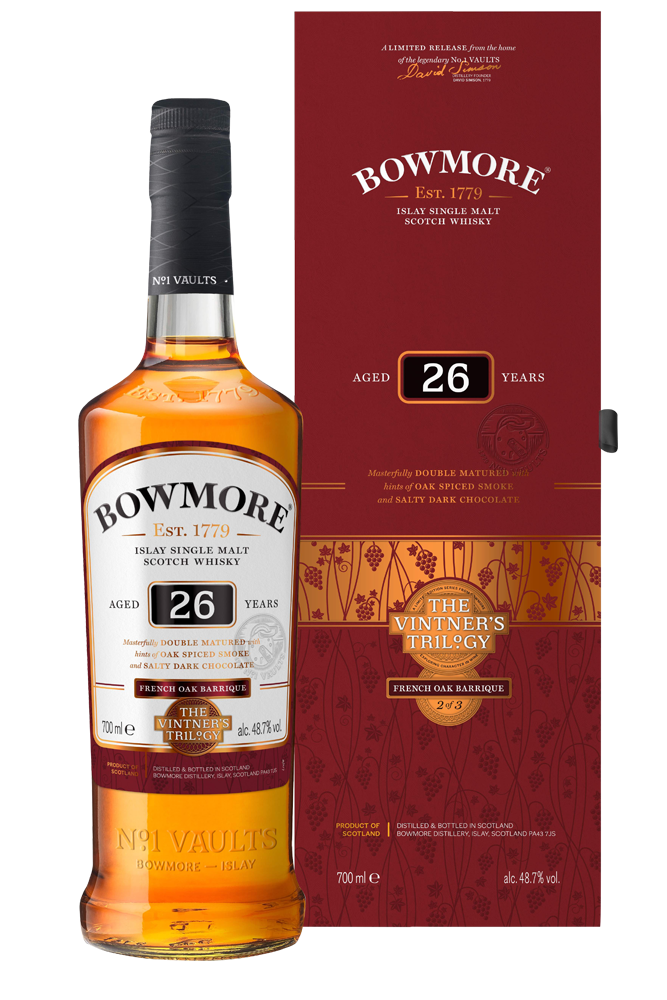 Bowmore 1964, Black Bowmore 50 Year: The Last Cask to be Rediscovered

This legendary single malt was wonderfully crafted on the 5th of November 1964. Over the years this whisky has become incredibly rare and very much sought after. What makes it so special is that it is black in colour.

Bowmore distillery in Islay is right next to the sea and this is where the inspiration came from for this particular treasure. It was made using only the best, hand selected ex-bourbon casks to create an outstanding drink. 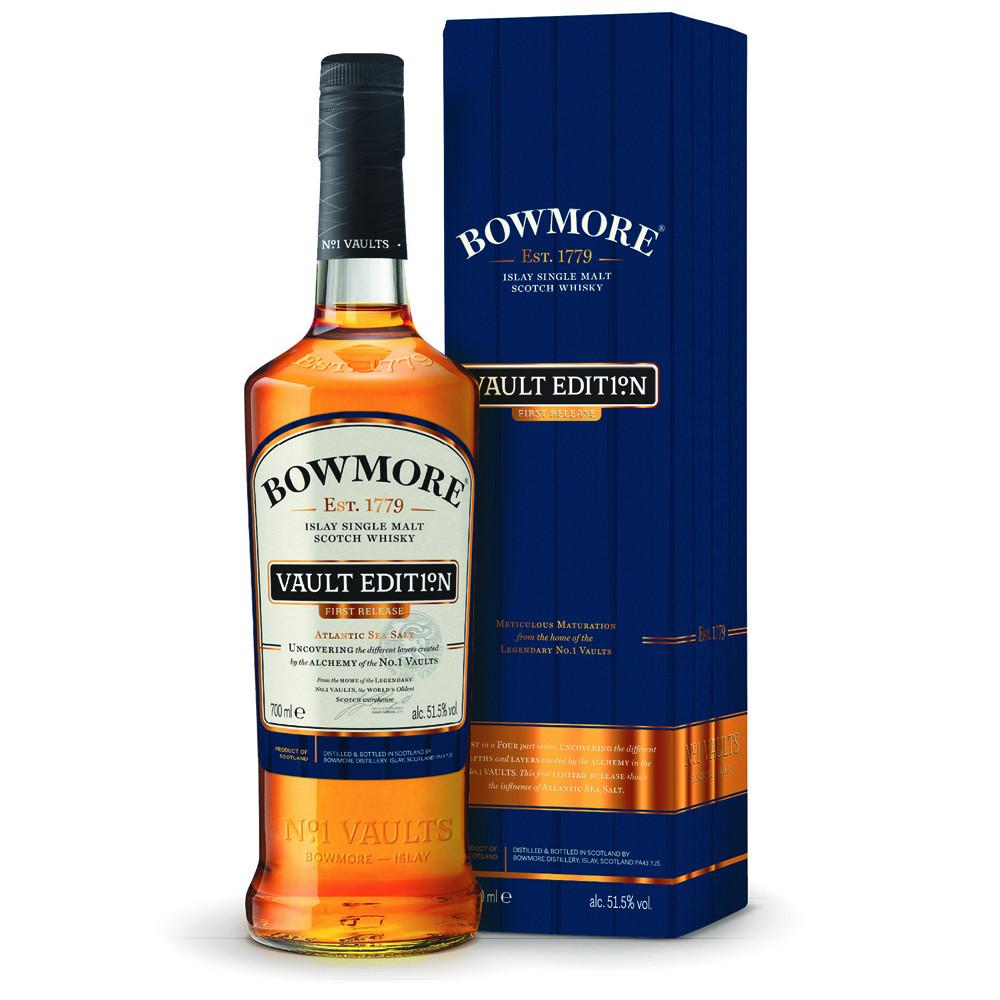 A fusion of Japanese and Scottish culture is what makes this whisky so special. The mizunara oak crates had to be shipped 6,000 miles from Japan to Islay to make this incredible collaboration. This masterpiece mixes floral spice and fragrant smoke to create a harmonious taste and smell. 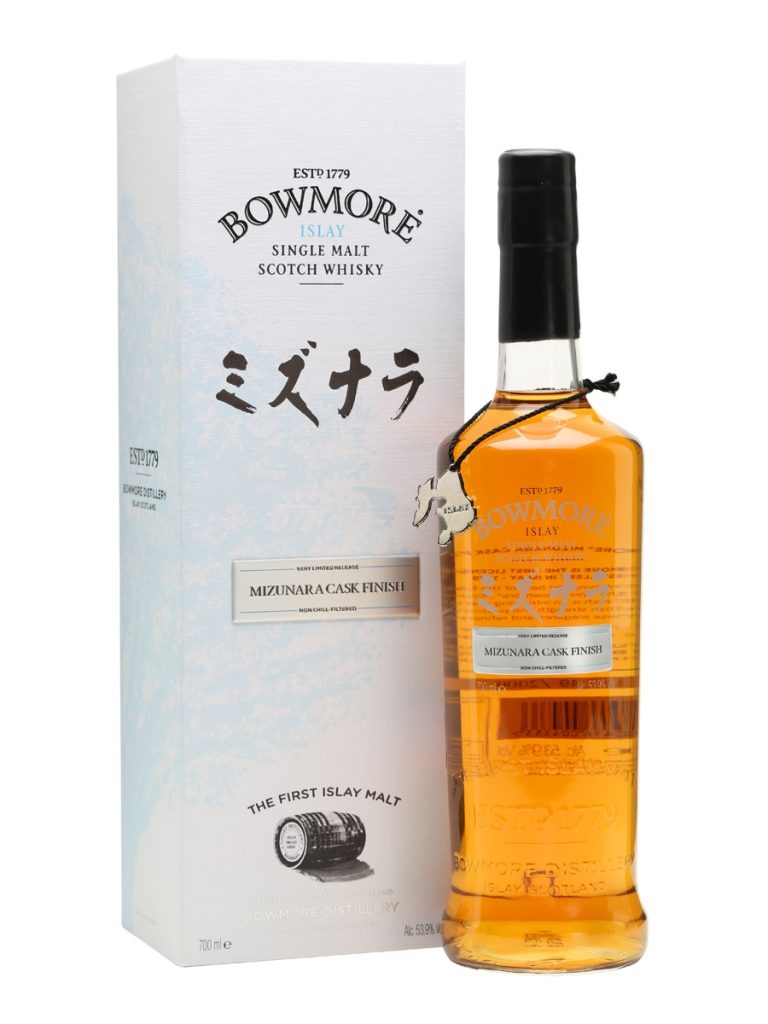 This is the oldest whiskey that Bowmore has ever released as well as being the oldest Islay Single Malt ever released. It was distilled in 1957 after maturing in the fine oak casks for more than half a century. There are only twelve bottles in existence, making it the oldest and rarest of all the Bowmore whiskies. 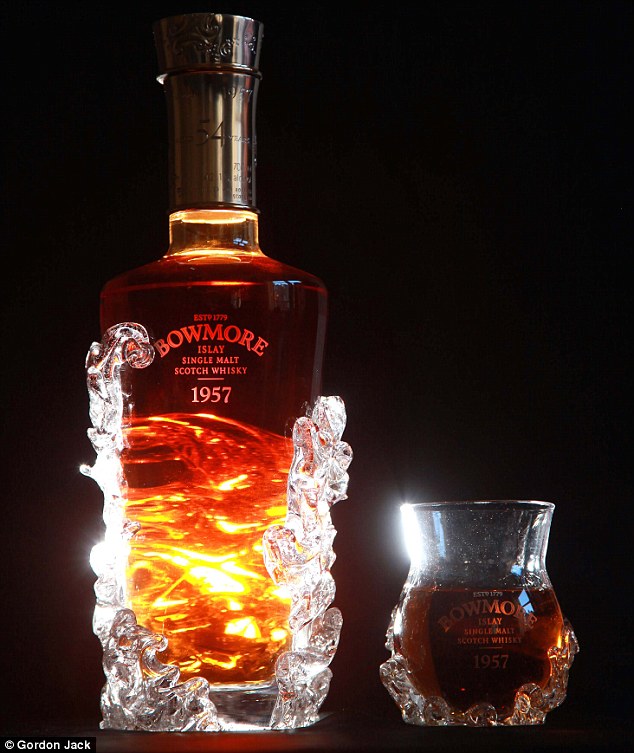 Only two ex-bourbon casks were used during the creation of this special single malt back in December 1961. It spent half a century maturing to the standard and taste that it is today. Only two-hundred of the bottles remain today making it an extremely only and rare Bowmore Whisky. 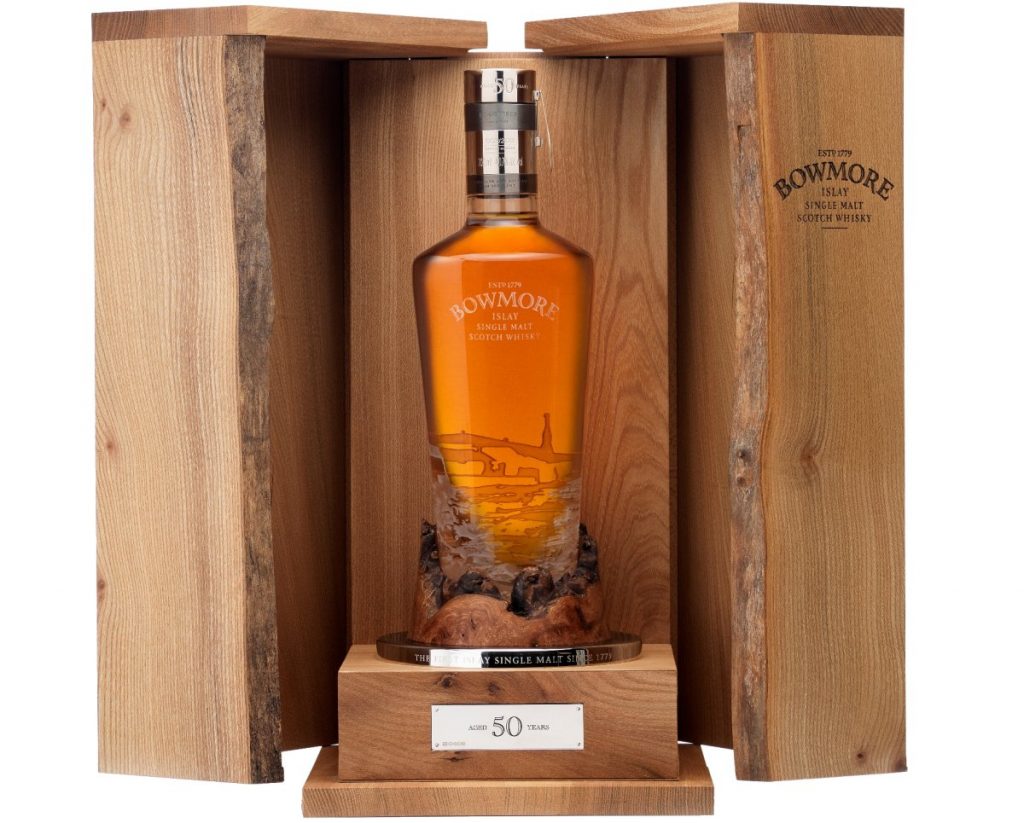 As you can see these old and rare whiskies are all unique in their own way, this is what makes Bowmore one of the most sought-after scotch whisky brands in the world. The different tastes and smells of each one must be amazing and the sad part is that the majority of people will not enjoy a single sip in their lives.

There are younger, less expensive types of Bowmore whisky which are more affordable and just as enjoyable, including;